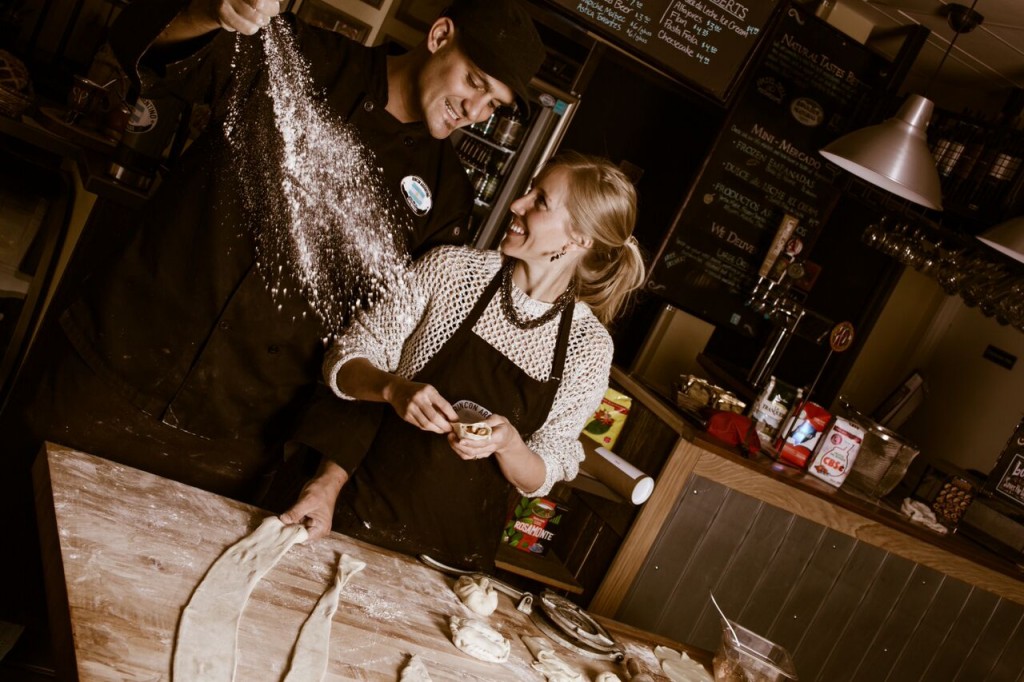 Born and raised in Buenos Aires, fate and passion carried Christian from the big city to the beautiful town of Boulder, CO. Christian grew up at the grill. He had well perfected the art of asado before studying to be a professional chef at the renowned Gato Dumas institute. His passion grew for creating dishes that bring out the flavors of the natural ingredients.

In 2006, Christian met his wife, a Colorado native, while he was working seasonally in several restaurants in Breckenridge, CO. They moved to Buenos Aires for several years. Christian continued to practice his skills in the kitchen, while his wife soaked in as much of the culture and flavors as possible.  With the arrival of their son, Christian and his wife settled in Boulder, CO and the dream of Rincon Argentino began. After working many odd jobs and cooking for friends, Christian found the perfect “rinconcito” (little corner) to bring the culture and culinary traditions of Buenos Aires to the base of the foothills.  Rincon Argentino was born on the corner of Folsom and Arapahoe on October 13th, 2012, shortly after the birth of their 2nd son. 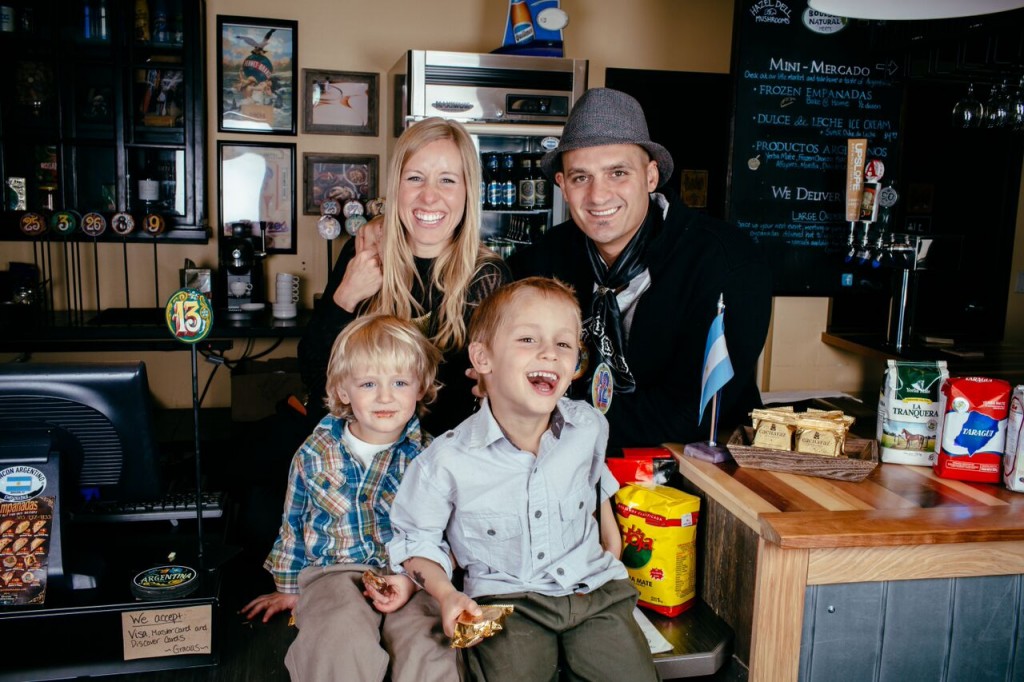 Rincon was a labor of love from the first day. Christian and Karly woke early each morning to make each empanada by hand and stayed to clean the last table. The first few months were exhausting and exciting all at once. Customers lined up to taste their delicious savory empanadas. Since then, Rincon has become somewhat of a legend in Boulder. It is a gathering place where people can sip a mate with a view of the flatirons and a happy palate. It is a place you keep coming back to over and over again.

Christian takes great care to cook with the highest quality ingredients available in the market. An important part of this is his commitment to buy only locally raised natural meats and work with as many local producers as possible. You can tell the difference in every bite.

In Argentina, when you invite someone into your home, you are inviting them into a friendship of trust and care. That is how you will feel at Rincon Argentino where the food is prepared with great care, flavor and love. 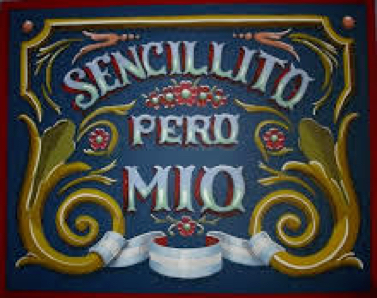